In the mid- 1930s, The Upper Cumberland Region of Tennessee, like most of the nation, was economically depressed and had little electric power. Most of the region’s population lived and worked on family farms. Public employment was limited to businesses consisting mostly of general stores and family owned shops in the area’s small towns. Very little manufacturing existed in the region. 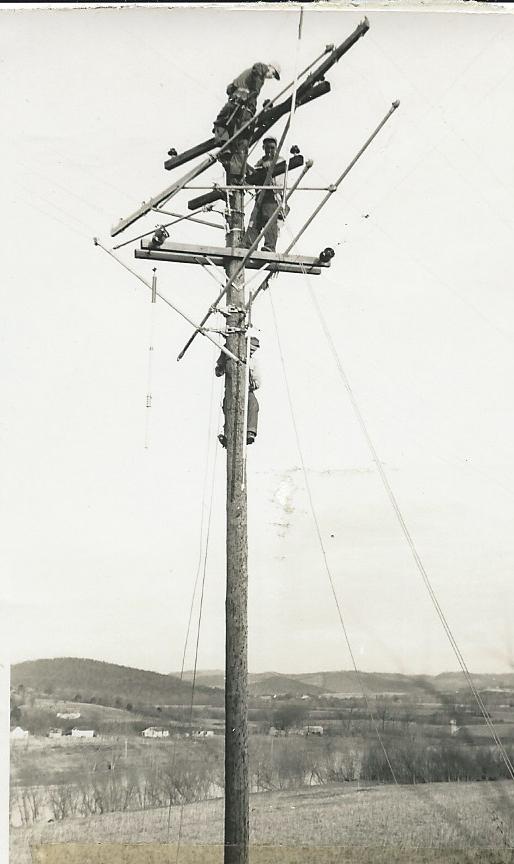 To stimulate economic recovery, the federal government instituted several agencies. Among those programs especially important to our area, were the Tennessee Valley Authority (TVA) created in 1933, and the Rural Electric Administration (REA), confirmed by an act of Congress and Presidential signature on May 20, 1936.

The TVA was created to improve navigability and flood control along the Tennessee River, to provide or promote reforestation, to promote proper use of marginal lands, for agricultural and industrial development in the Tennessee Valley, and to sell surplus power to states, counties, municipalities, corporations, partnerships, or individuals. 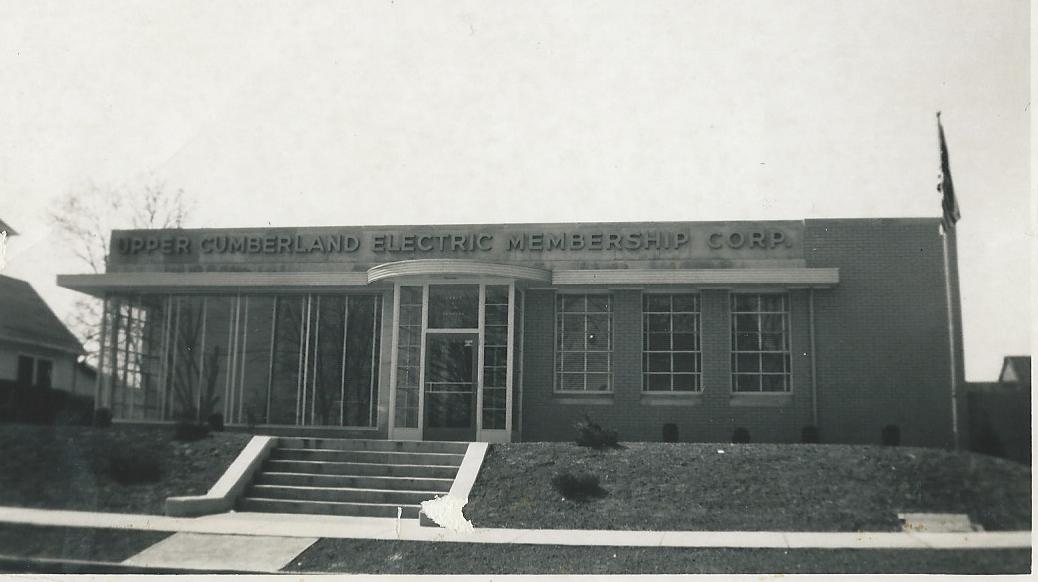 The Upper Cumberland Electric Membership Corporation, (UCEMC), was formed by citizens of the Upper Cumberland Region led by R.W. Royster, H.W. Kemp, J.W. Jellicorse and Lee Harris from Smith County, J.B. Cassetty and Guy Maddux from Jackson County and Solon McDonald from Putnam County. After the group met to discuss the strategy and procedure to form an electric cooperative, UCEMC was incorporated July 1, 1938. 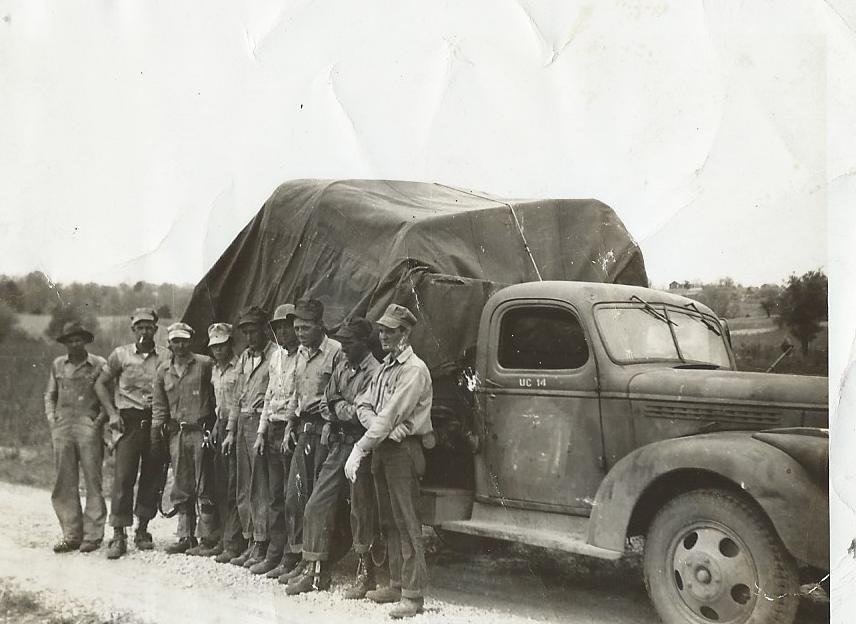 The Tennessee Electric Power Company (TEPCO), provided power to citizens and businesses in towns in the region and to a few customers along its lines between the towns. However, TEPCO would not provide power to rural people generally because it was not considered profitable or because rural people could not pay the exorbitant cost to construct lines to serve them. The TVA Act authorized TVA to purchase private power companies in the Tennessee Valley. UCEMC, through authority given TVA, purchased the assets of TEPCO. UCEMC began distributing electric power to former TEPCO customers on August 16, 1939. At the end of its first fiscal year, June 30, 1940, UCEMC was serving a total of 2,951 consumers. It had sold 3.2 million kilowatt hours and had received $93.5 thousand for the power sold. A board of nine directors representing Jackson, Overton, Putnam and Smith oversaw the operations of the co-op made up of 18 employees. 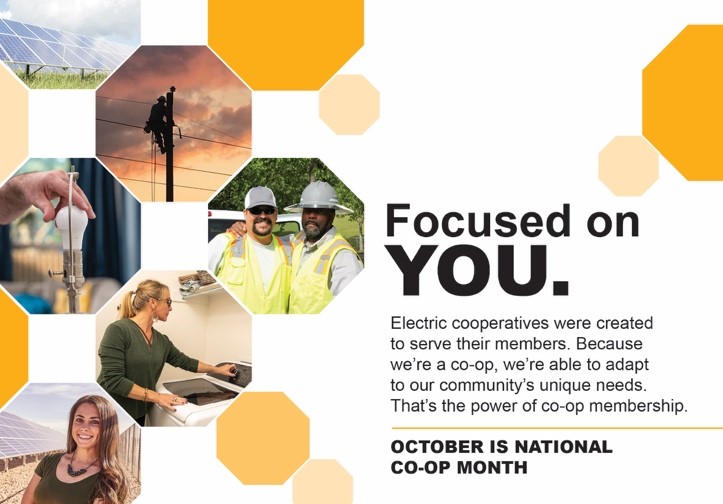 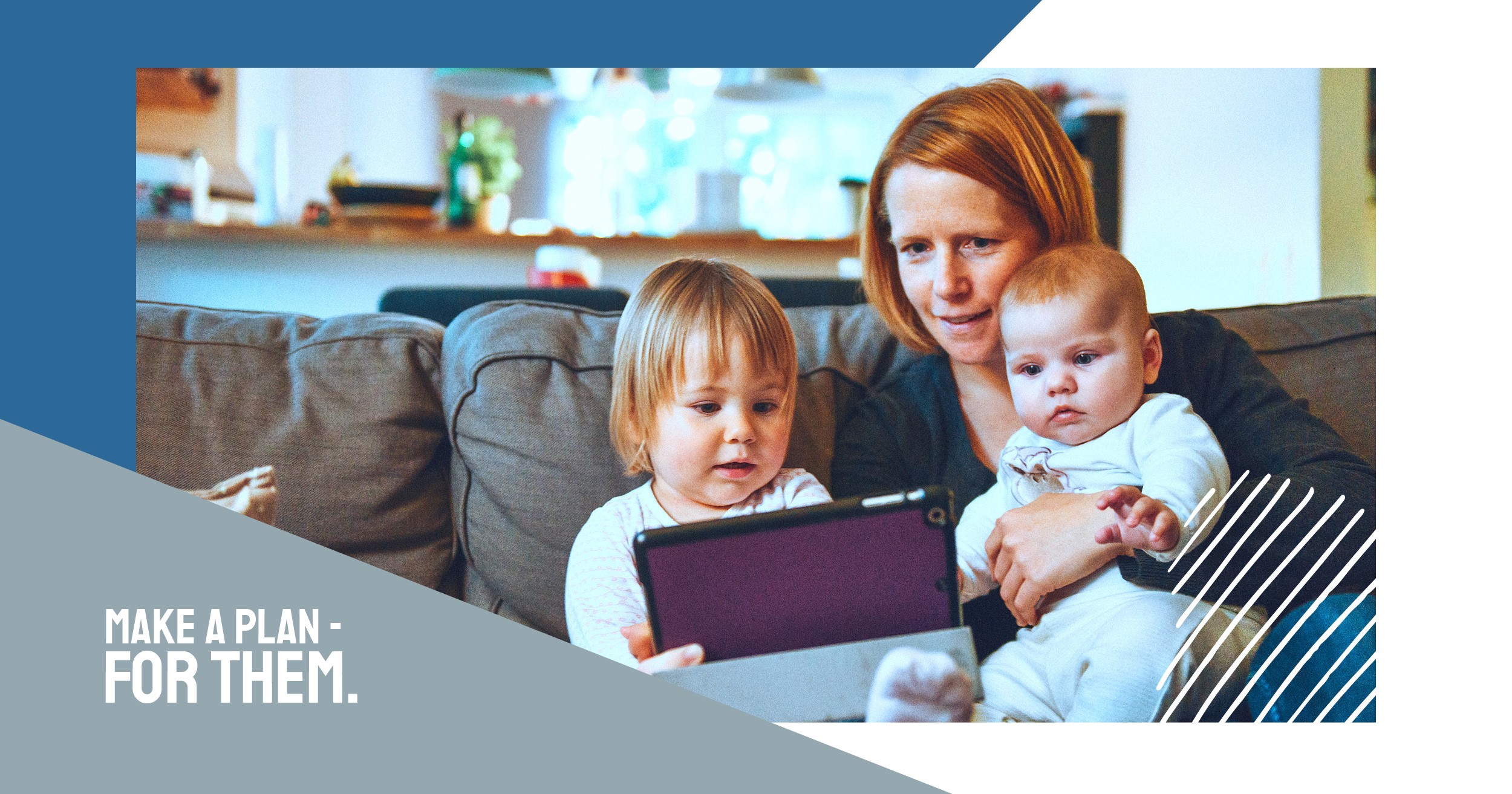 The Power of Preparation
UCEMC News
Make preparations to keep you and your family safe during severe weather events. With severe weather events occurring more frequently, now more than ever, it makes sense to be prepared. During a prolonged power outage or another emergency, this means...
Learn More...

To properly protect your sensitive electronic equipment, you must construct a barrier around it, much like you would put a fence around your home. Since you usually can't prevent the things like lightning that damage your home electronics, you must keep these conditions from getting to your important equipment. Every piece of electrical equipment in your home needs a barrier.