The Upper Cumberland Electric Membership Corporation (UCEMC) is an electric power distribution cooperative. UCEMC is owned and operated by its members and distributes electric power through more than 4,600 miles of lines to more than 50,000 members located primarily in Jackson, Overton, Putnam and Smith Counties and northern DeKalb County. Several members are served in “fringe” areas of Clay, Fentress, Macon, Pickett, White, and Wilson Counties. A board of nine directors elected by the membership directs UCEMC. A general manager, employed and directed by the board, manages operations of the cooperative with a staff of 128 employees. UCEMC had assets of $186.9 million at the end of Fiscal Year 2018. Operating revenue from the sale of 1,059,829,782 kilowatt hours and other revenue totaled $114 million. From that amount, TVA was paid $85 million for the power sold and $29 million for operating expenses and debt expense. The remaining margin of $230 thousand is being used to help finance new construction. Bustling residential, commercial, and industrial communities flourish in the Upper Cumberland Region of Tennessee due in large part to abundant and economical electric power distributed by the Upper Cumberland Electric Membership Corporation.

UCEMC Notice of Directors to be Elected
UCEMC News
In accordance with Article IV, Section 4.05 of the Bylaws of the Upper Cumberland Electric Membership Corporation, hereinafter called “cooperative,” notice is given of three impending vacancies on the Cooperative’s Board of Directors due to expiring ...
Learn More... 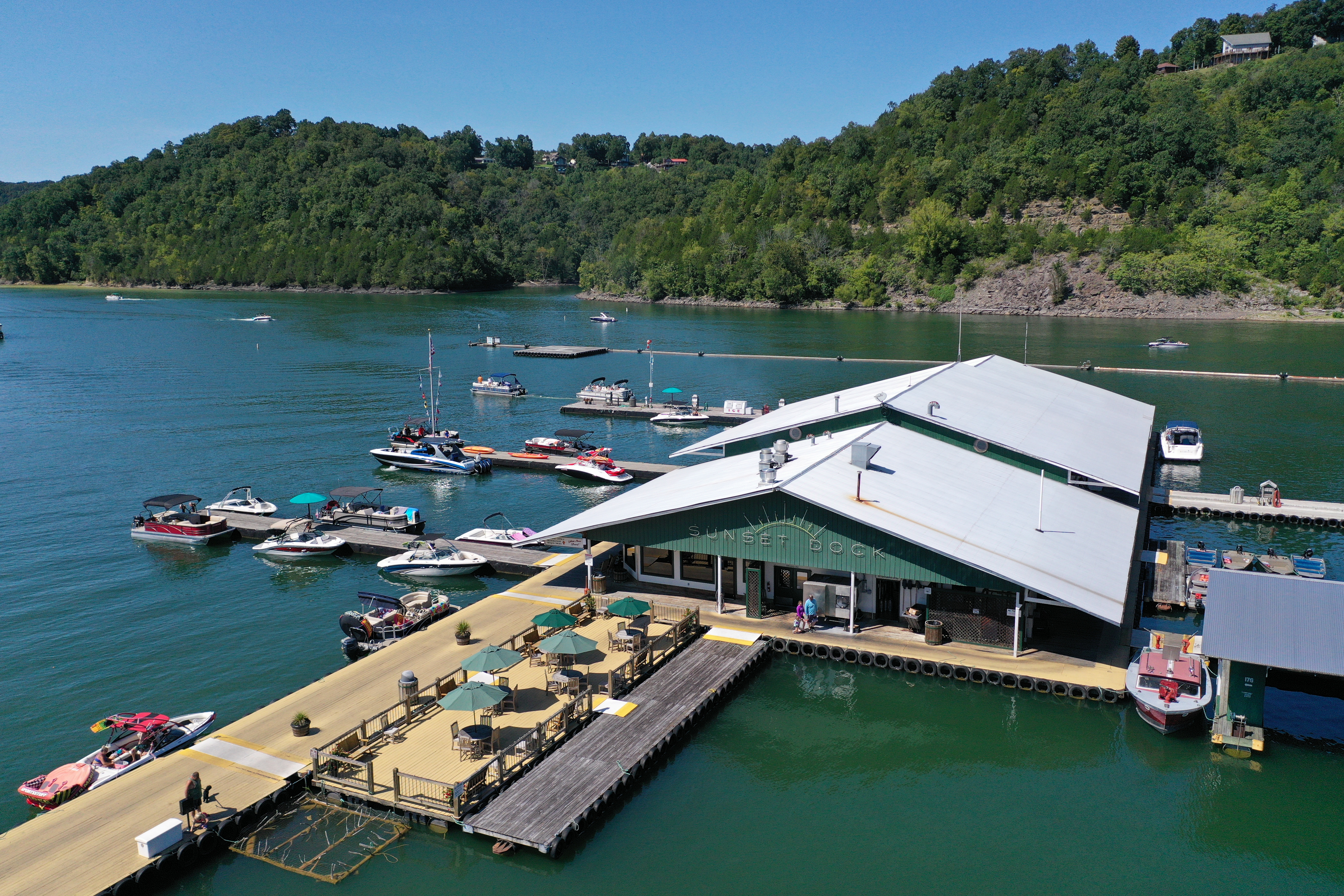 Livin' On Lake Time
UCEMC News
Sunset Marina and Resort has become a summer destination for locals who are rediscovering Tennessee beauty.         Tom Allen’s teenage summers were spent pumping gas at a marina. That’s when he ...
Learn More... 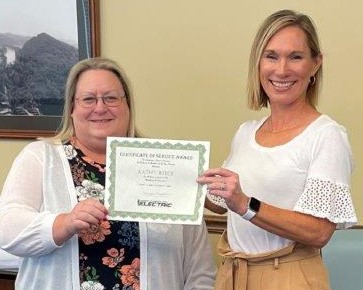 Here’s a project for do-it-yourselfers that’s safe and easy: Locate smoke alarms in every bedroom, outside each bedroom, and on each level of the house. They, too, should be tested monthly and the batteries replaced annually.