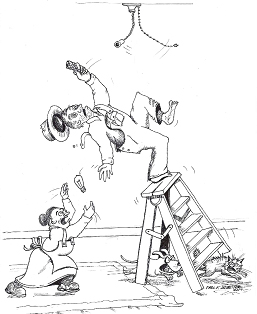 Don’t know a meter base from a substation? Check out our Glossary of Terms and you’ll be speaking the lingo of the lines in no time: