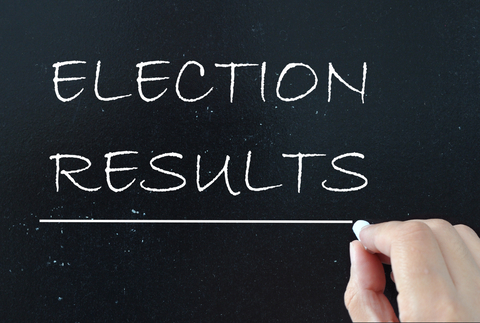 On August 23 and 24, 2019, UCEMC members went to the polls at the four UCEMC district offices to vote for directors seeking re-election for their seats in districts one, three, and four.

In District 1, consisting of Smith, DeKalb, Wilson and Macon counties, incumbent Board Member C.D. (Digger) Poindexter was the only candidate running opposed in the election. Poindexter defeated Smith County realtor Robin Underwood for that District 1 post.

James W. West retained his seat representing Overton, Clay, Fentress, and Pickett in District 3, while Jim Brown, the incumbent assistant Secretary/Treasurer was also re-elected and will continue to serve on the board representing District 4, Jackson County.

After Devastating Loss, “Getting Your Power Back” Takes On New Meaning…

The best way to reduce the need for cooling during the hot summer months is by keeping the sun out of your home. Begin as far away from the house as possible with shade trees, trellises covered with vines, or awnings. Pay particular attention to east and west facing windows.