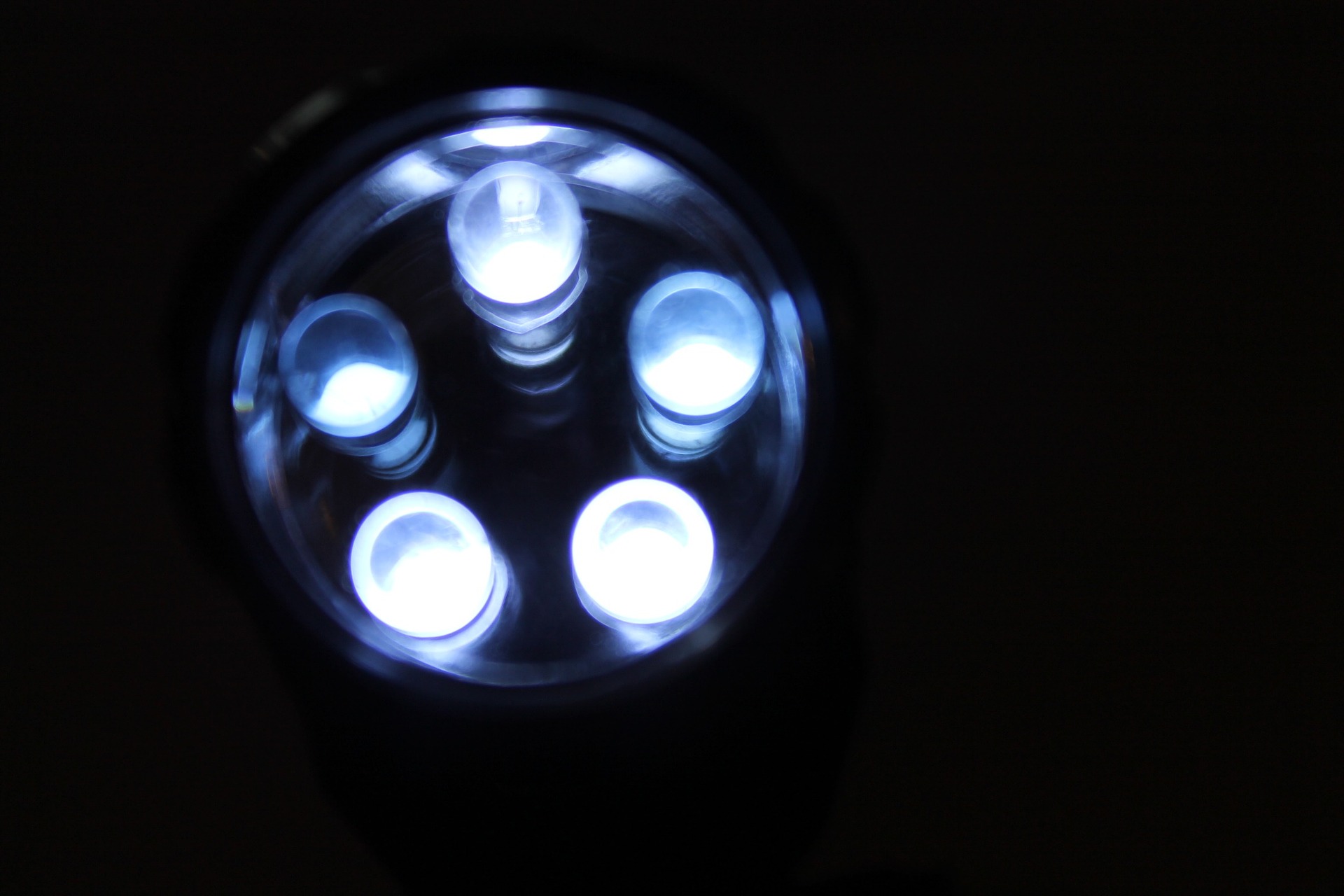 Livingston residents will have a chance to see Livingston in a “new light” as the Mayor and Board of Aldermen approved to participate in a pilot program for residents to have a visual test of LED lighting in town. The action came during a special called work session on Thursday night.

“They’ll love it. The light that it emits is a much more pleasing light to the human eye,” said Upper Cumberland Electric Membership Corporation (UCEMC) General Manager Jimmy Gregory, adding later, “It is different. If you’re approaching an LED, you can’t tell there’s a light on until you get pretty close to it, and there it is,” said Gregory, describing LED’s ability to appear like natural lighting.

The best way to reduce the need for cooling during the hot summer months is by keeping the sun out of your home. Begin as far away from the house as possible with shade trees, trellises covered with vines, or awnings. Pay particular attention to east and west facing windows.