News You Can Use
UCEMC Communications
4597 Hits Did you know that there’s a vampire in your home 24/7? Many electronics continue to use energy even after they’re turned off. If they remain plugged in after use, it’s what we call phantom load and it costs the average member more than $100 a year.

It sounds scary and indeed it is. Vampires are lurking around your home at this moment, sucking power from appliances and other plugged-in devices which continue to use power from electrical outlets even when they are turned off!

According to the Department of Energy, the average household has approximately 40 energy vampires in their home costing more than $100 a year. You can ward off energy-wasting vampires with these tips:

Hair dryers, curling irons and electric shavers left plugged into the wall while not in use can still drain electricity. Be safe and savvy by unplugging those devices when you’re done.

Make a habit of unplugging all unnecessary kitchen appliances including the coffee maker, microwave, toaster oven, blender, and other unused appliances.

Older, set-top cable boxes and DVRs are the scariest vampires since they constantly drain 25-45 watts of energy when not in use. Try hooking up your entertainment center and other electronics to a power strip to easily switch off the entire system when you’re not using it. Exception: If you’re planning to record a show, your cable box must be on. Be sure to power down your video game console when it’s “game over.”

The computer and printer still use energy when they’re idle. Plug your devices into a power strip and flip it off when you leave the room.

Once the cell phone or tablet is powered up, unplug the charger to avoid wasting energy.

Where Power and Opportunity Meet
Coping with a Winter Power Outage

More posts from author
Wednesday - January 04, 2023 Looking back at a historical event: A letter to our members from CEO/GM Jennifer Brogdon
Monday - December 19, 2022 Coping with the cold weather still ahead
Monday - November 28, 2022 The Season of Giving

Looking back at a historical event: A letter to our members from CEO/GM Jennifer Brogdon

Coping with the cold weather still ahead

The Season of Giving

2022: UCEMC is Building a Brighter Future 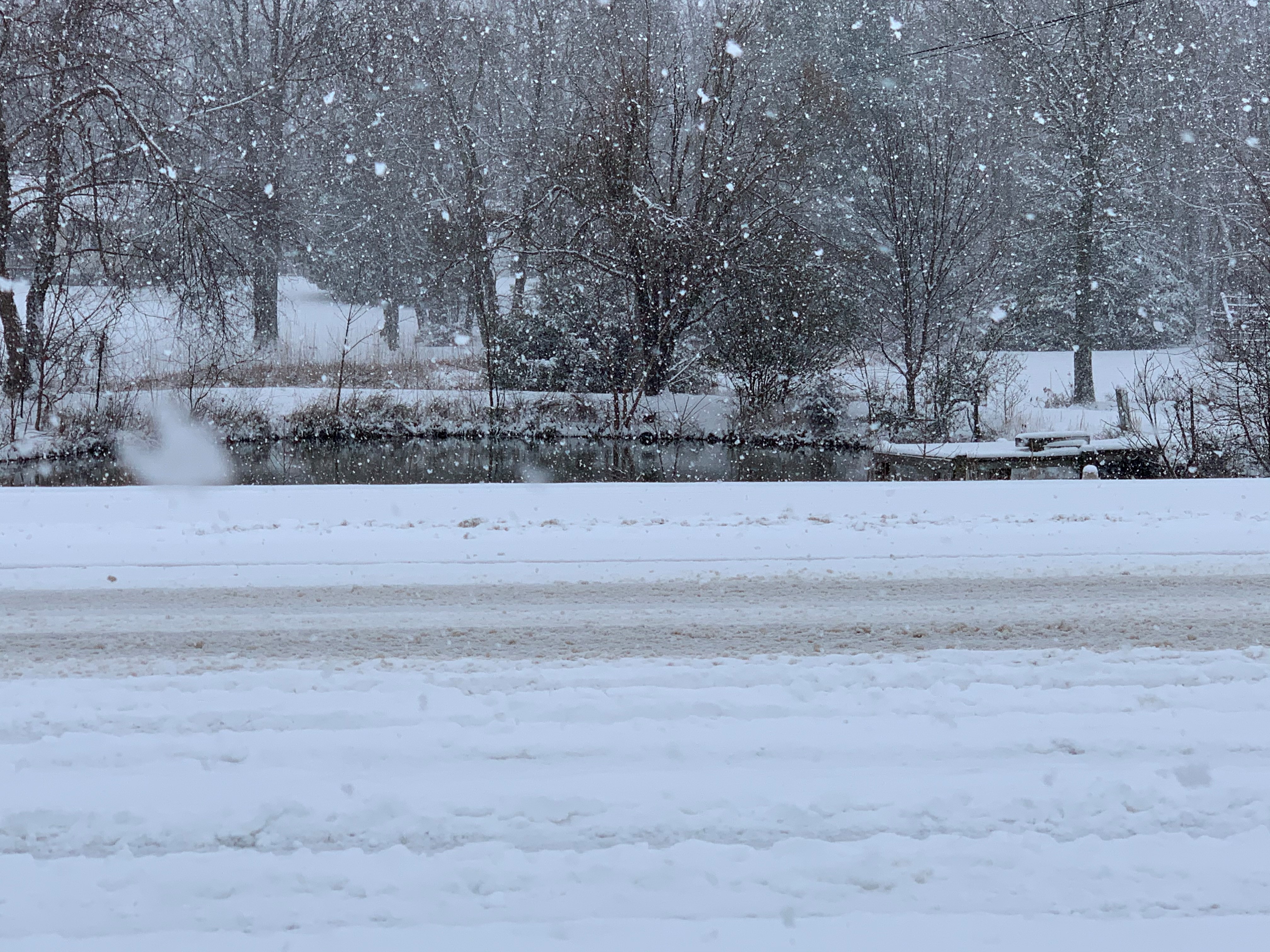 Looking back at a historical event: A letter to our members from CEO/GM Jennifer Brogdon
UCEMC News
UCEMC News
The events of Friday and Saturday, Dec. 23 and 24, were highly unusual. Winter Storm Elliot brought record-cold temperatures to much of the country in what the National Oceanic and Atmospheric Administration called a "historic arctic outbreak."...
Learn More... 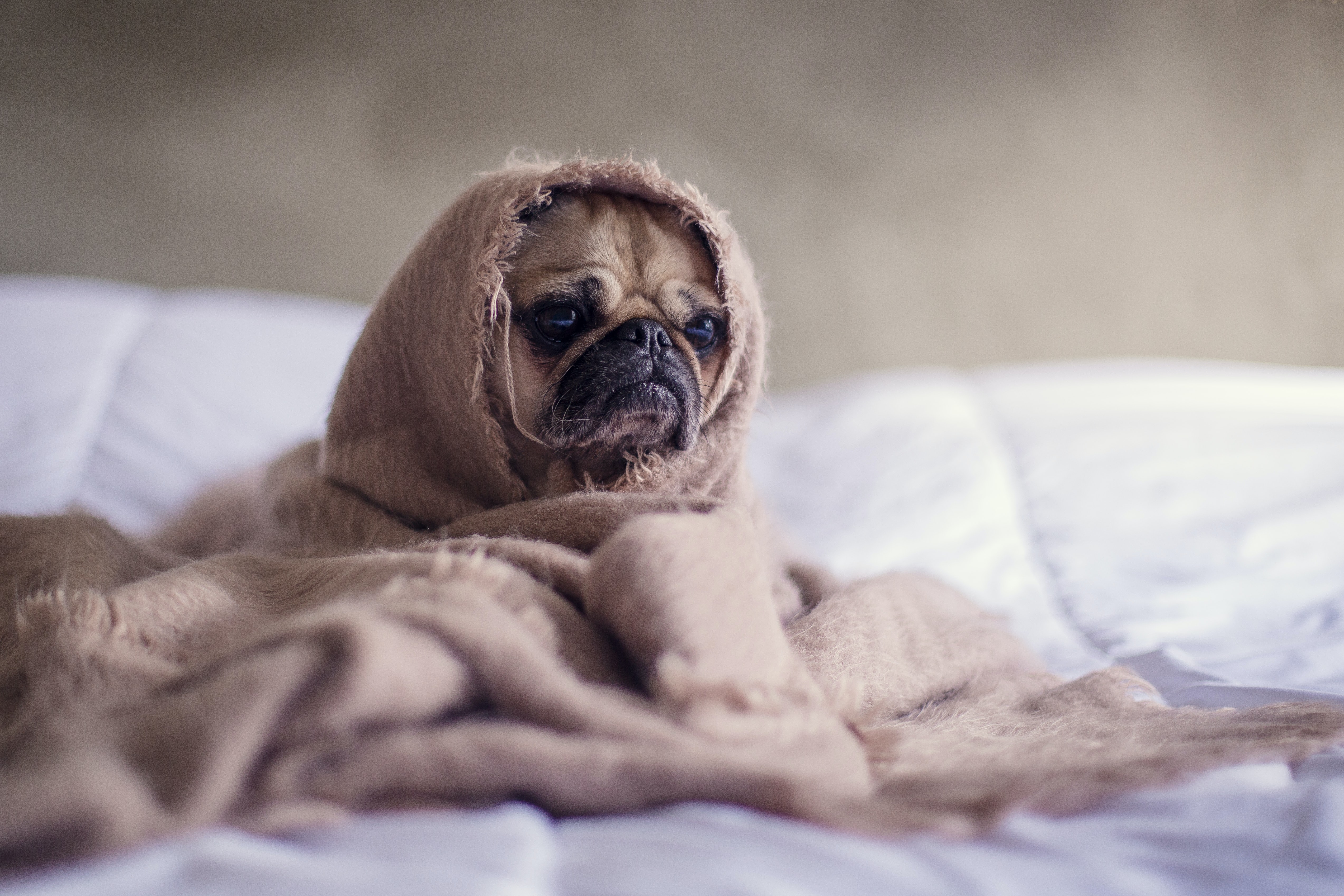 Coping with the cold weather still ahead
UCEMC News
UCEMC News
While bundling up this winter, don't forget a blanket for your furry friends. We all have our favorite season. Some people love crisp, cool weather and bundling up under a favorite blanket, while others prefer the warm temperatures summer brings and ...
Learn More... 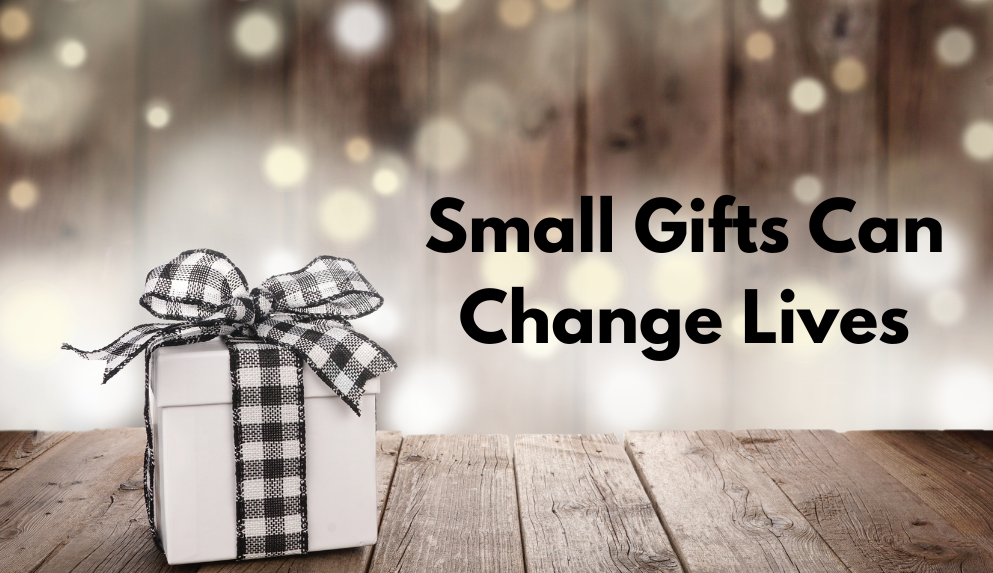 The Season of Giving
UCEMC News
UCEMC News
The holiday season is finally here. Some call it the most beautiful season of all. That's because we associate it with family traditions and gathering with friends and loved ones. It's a time of giving and spreading joy, reminding us of the good thin...
Learn More...

Are you heating the crawlspace?

DUCTS: You may think you keep them all in a row, but are they clean? Have mice chewed their way into your home through the ducts? Repairing leaky ductwork can save 10 to 20 percent of your heating and cooling costs. Field technicians from TVA can check your system to make sure everything is running at maximum efficiency. Visit EnergyRight.com