Coach Jim Brown Inducted Into the TSSAA Hall Of Fame 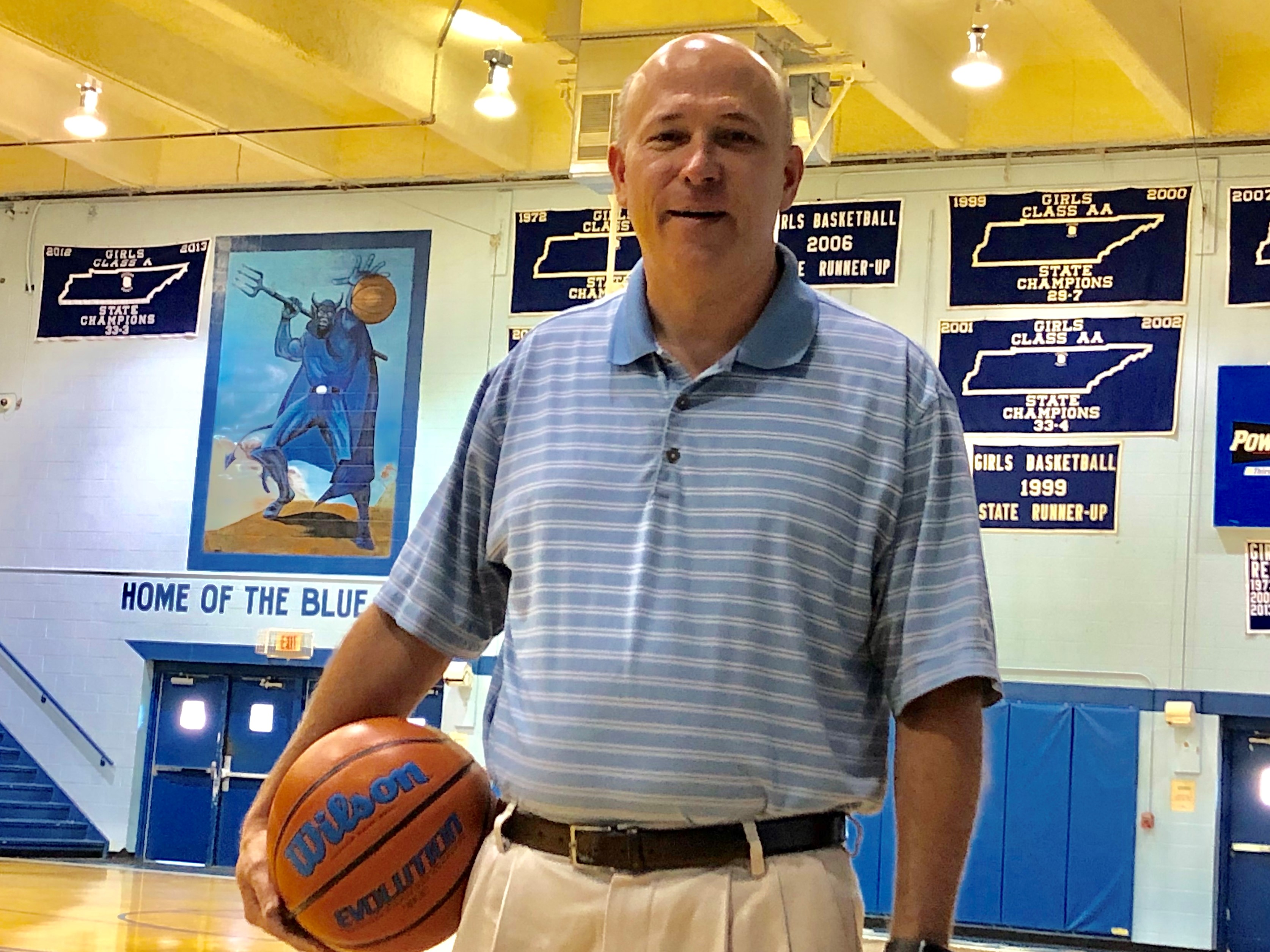 In 2019, Coach Brown had just been inducted into the Basketball Coaches Association of Tennessee Hall of Fame when we caught up with this busy teacher to learn more about the man, his leadership strategy, and his secret to coaching one winning team after another:

Of all the teachers and coaches you had as a youngster, who do you think would be the proudest of your accomplishments? Do you think anyone is surprised at your achievements?

My Mom was my high school Algebra teacher and served as my assistant coach for the first 22 years of my career. So, she would be most proud. Kevin Bray was my middle school and high school coach, and he was a significant influence on my becoming a basketball coach. Coach Bray was a mentor and has become one of my best friends over the years. So, I think he would be pretty proud of me as well. I really can't think of anyone who would be surprised. I always loved basketball growing up, and I did pretty well.

What do you think is the key to getting a young person to “hear” you?     How do you earn their respect?

Coaching is teaching. It is easy to see the areas in which a young person needs to improve. The hard part is finding a way to get them to understand that - create or find a drill to teach them what you want them to know. You also have to be honest with them, and they can see through any deception. Show them respect yourself and demand their respect in return. Young people will give you what you require of them.

When you first started, did you look back at some of your former teachers and coaches for some “Dos & Don'ts," or did you want to make your path?

There is a big difference between being able to play a game and coaching or teaching a sport. I realized that early in my career. I was blessed to be in the presence of many successful coaches throughout my career. I was like a sponge trying to soak up what they knew. I watched, and I listened to them. I asked many questions. Then, I took what I learned and applied it to my coaching style.

Does a child come to mind - who didn’t have confidence – a child you took under your wing and showed that they could change their lives with this game?

I had a sophomore one season which was a fantastic athlete, but I struggled to get her to become a solid defender. I knew she was physically capable of guarding anyone's best player, but I couldn't find a way to get her to put forth the effort. The Tennessean called me one day at the start of that season, and they were putting together a list of the best defenders in the mid-state. I gave them her name even though I didn't believe she truly belonged at the time. She made the list of the top ten defensive players in the mid-state. From that point on, she identified herself as a great defender and guarded our opponent's best player for the next three seasons. She was also an excellent offensive player, but her role as our best on-ball defender was critical to our success during those three years.

You’ve seen generations of students come and go. How have your athletes used the lessons they learned on the court to enrich their adult lives?

I have had former players go into just about every career imaginable. Many of them have become very successful. The most enjoyable part for me was seeing the many great Moms they have become. It's also pretty comical to hear them tell "Coach Brown" stories and quotes. I have forgotten so many things over the years, but they can remember exact instances.

Will the butterflies EVER go away before a game? Have you ever gone into a match confident that your team would walk away with a win?

The butterflies are still there for the big games. The butterflies come from hoping that I prepared my team for everything they would encounter during the game. If they see something they weren't ready for, I feel like it's my fault. I don't think I have ever felt entirely confident unless we were playing someone that we just totally overmatched. If an opponent’s best game can beat your worst game, you are always concerned as a coach.

Thoughts for any young man or woman out there about becoming a coach?

Young coaches need to understand that coaching is teaching. If you expect your players to know something, you need to explain it to them. Don't be afraid to say "I don't know" or "it was my fault." No one knows everything, including coaches. Also, don't be afraid to scrap something you think is good if it is not working for that particular team. I have always thought one of the most fun and most challenging aspects of coaching is trying to figure out what the best answer is for each group. No two teams are the same.

As Superintendent of Schools, your wife is also extremely busy with her career. Add to that your role as a UCEMC board member. Do you two ever have time to relax? What's your ideal getaway as a couple?

We have two children, so we take advantage of the school breaks for family vacations. We try to stay away from work, but we still have to solve some problems over the phone or computer. My wife and I take occasional weekend trips. We like to go to concerts and shows together, but we don't like being away from our kids very long.

If you could be in any other "Hall of Fame,"?

The Husband-Father-Son-Brother Hall of Fame, if one existed. I try to be the best for my family. But on a fun note, the Motion Picture Hall of Fame as a Producer or Director. I’ve always thought making movies would be fun!

Congratulations to Coach Jim Brown! Here's to another winning season and another honor for a terrific coach. 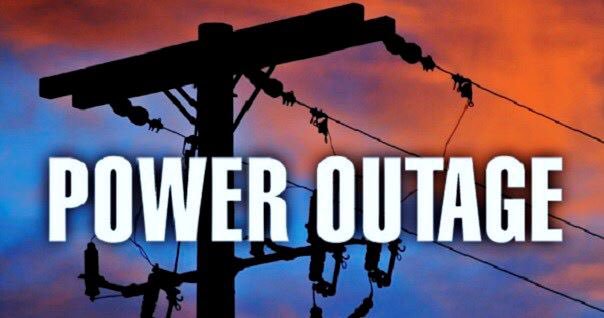 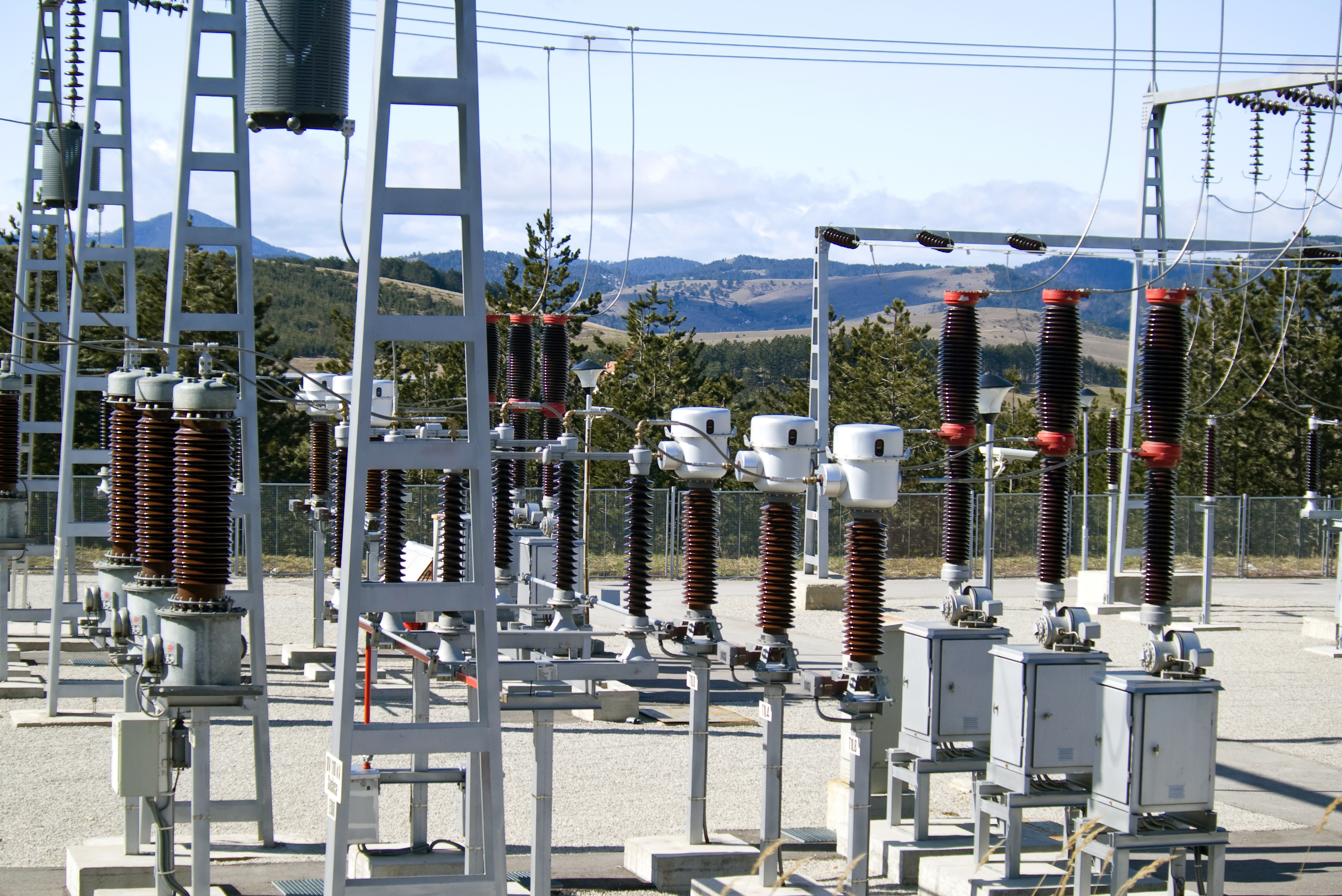 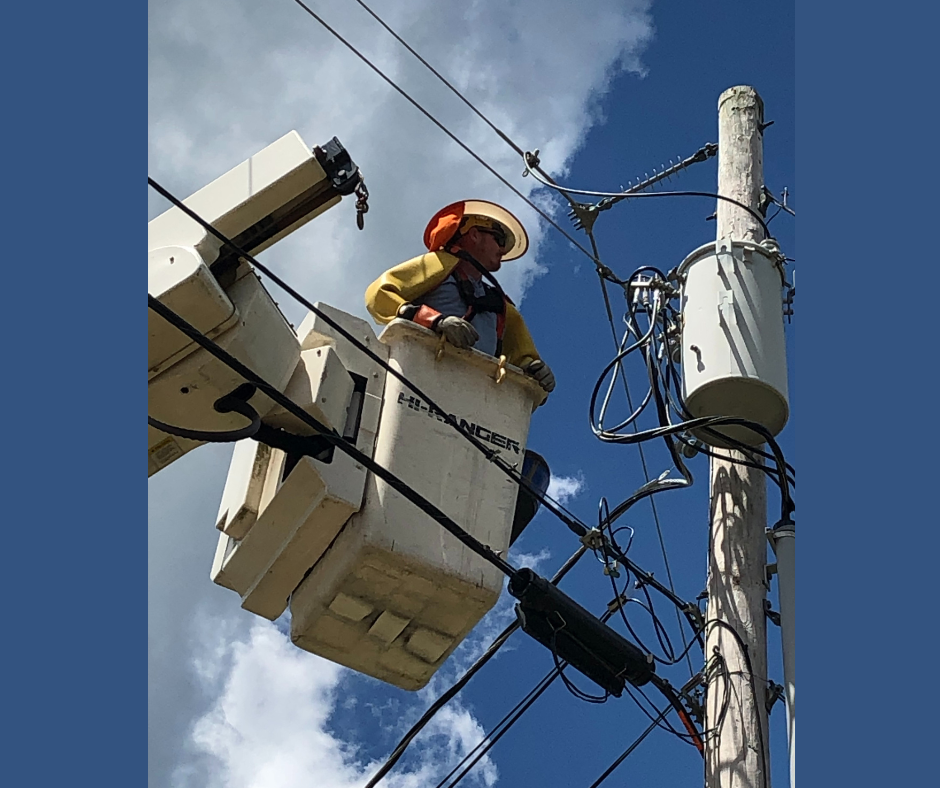