Upper Cumberland Electric Membership Corporation’s Board of Directors and General Manager recently passed resolutions honoring two beloved employees who offered many years of service and dedication to the cooperative and to the community. UCEMC presented the families of our former colleagues with the signed, matted, and framed resolutions as a token of our esteem and appreciation. 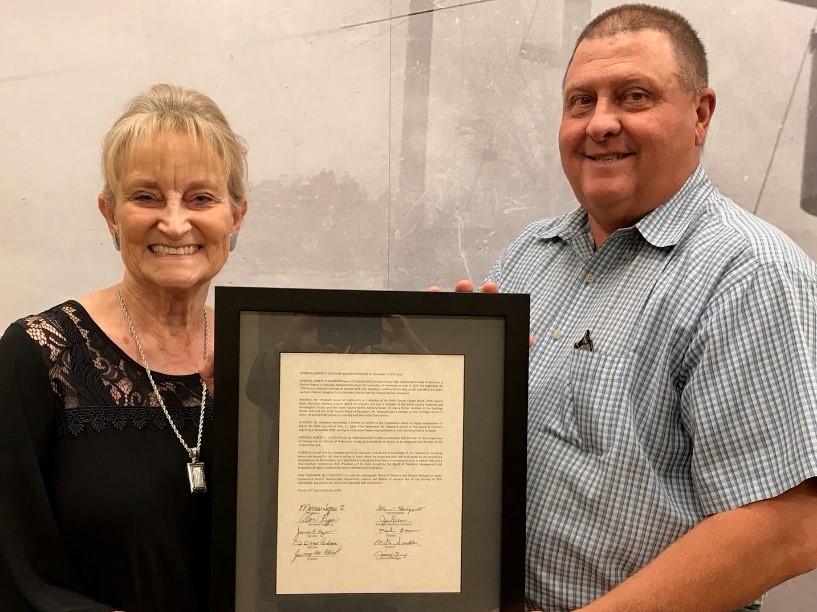 Robert Woodard began employment at UCEMC in 1963 and served in various roles – including General Manager and Assistant GM until his retirement in 2006. After retirement, Mr. Woodard served on the Board of Directors and was President of the board at the time of his death on December 7, 2013. Mr. Woodard is survived by his wife, Carol, daughter Susan Woodard Marvin and son, Robert Harrison Woodard. 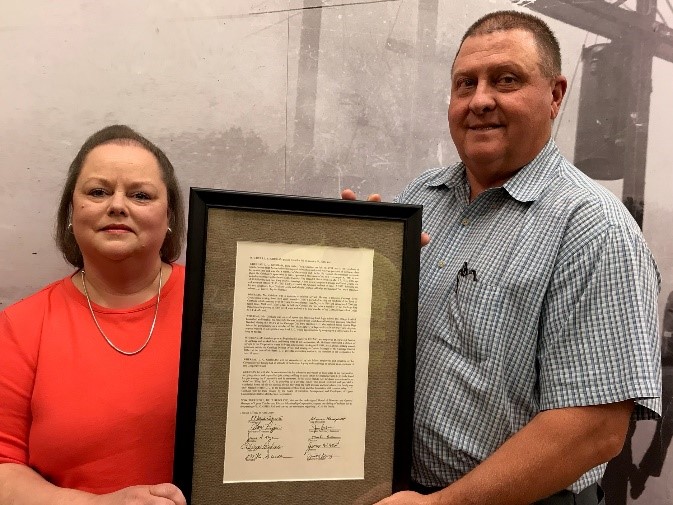 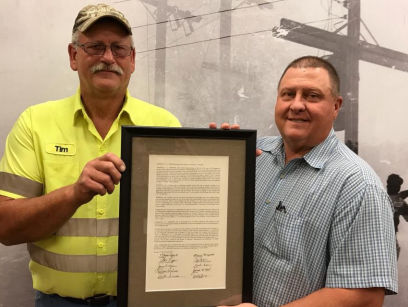 Tim Aldridge is presented with the resolution honoring his late father-in-law, L.C. Grisham. 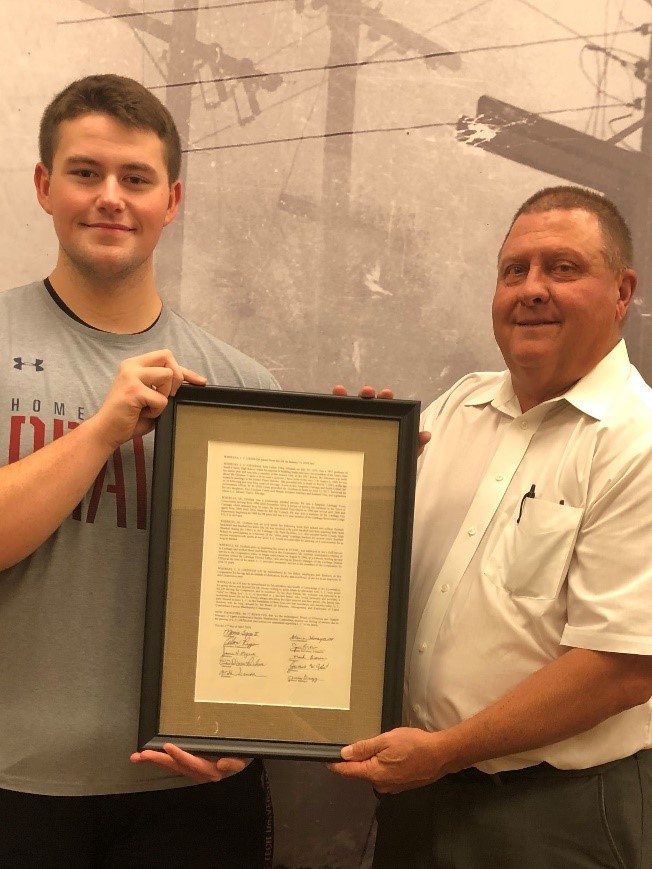 L.C. Grisham was a community-minded servant. In addition to his employment at UCEMC for 51 years and serving as District Manager of the Carthage District Office, L.C. was a longtime Carthage Town Councilman, was elected Vice Mayor and was a member of the Carthage Fire Department. Mr. Grisham is survived by two daughters, Faye Grisham Cosby and Minnie Grisham Aldridge and husband Tim; and a grandson, Taylor Aldridge.

Mr. Woodard, Mr. Grisham, and Mr. Scott are truly missed by the Board of Directors Management and Employees of Upper Cumberland Electric Membership Corporation. We express our feelings of sadness at their passing and convey our sentiments regarding these fine gentlemen to their families.

How do you know if your home needs more insulation?

It’s easy to determine where your home may need insulation on a cold, Upper Cumberland night. Walk through your home and pay close attention to the various comfort levels. For instance - is it cooler in the laundry/mud room where the back door is located - as compared to a kitchen or bedroom in the middle of the house? A good rule of thumb is that all heated areas should be separated from un-heated areas with plenty of insulation. Regardless of your home's layout, you can use this rule to determine where insulation should be installed.