Carthage, TN. Upper Cumberland Electric Membership Corporation (UCEMC) held its 80th annual membership meeting at the Smith County Agricultural Center in South Carthage on Saturday, September 8, with 400 registered members in the crowd of more than 550 in attendance.  Registered members voted and approved four amendments to the cooperative by laws: 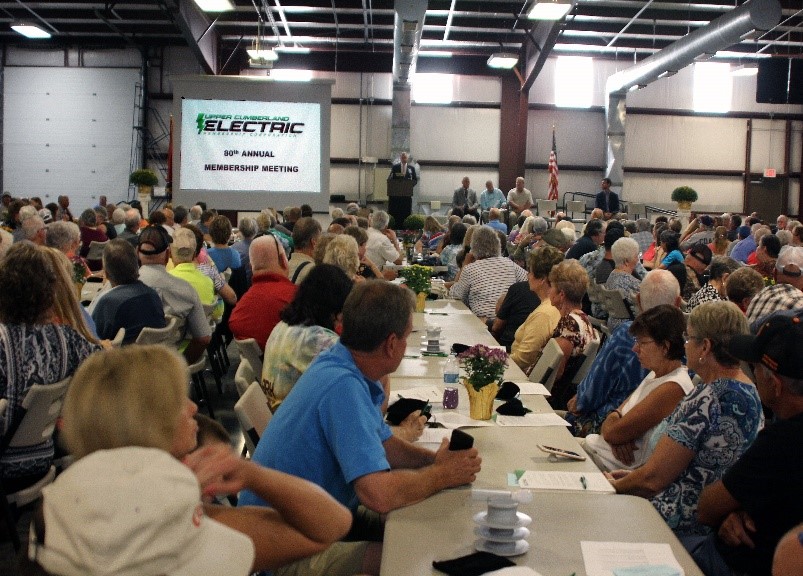 - Amendment to Article I, Membership, Section 1.09 Easements - adds language to include fiber and telecommunications into existing electric easements.

- Amendment to Article IV, Directors, Section 4.02 Qualifications – adds language to include a three year separation required before any person previously employed with the Cooperative could qualify to become a Director.

- Amendment to Article IV, Directors, Section 4.17 Compensation, Expenses, and Temporary Services – adds language to include a three year separation required before any Director could qualify to become an applicant for an Employee position at the Cooperative. 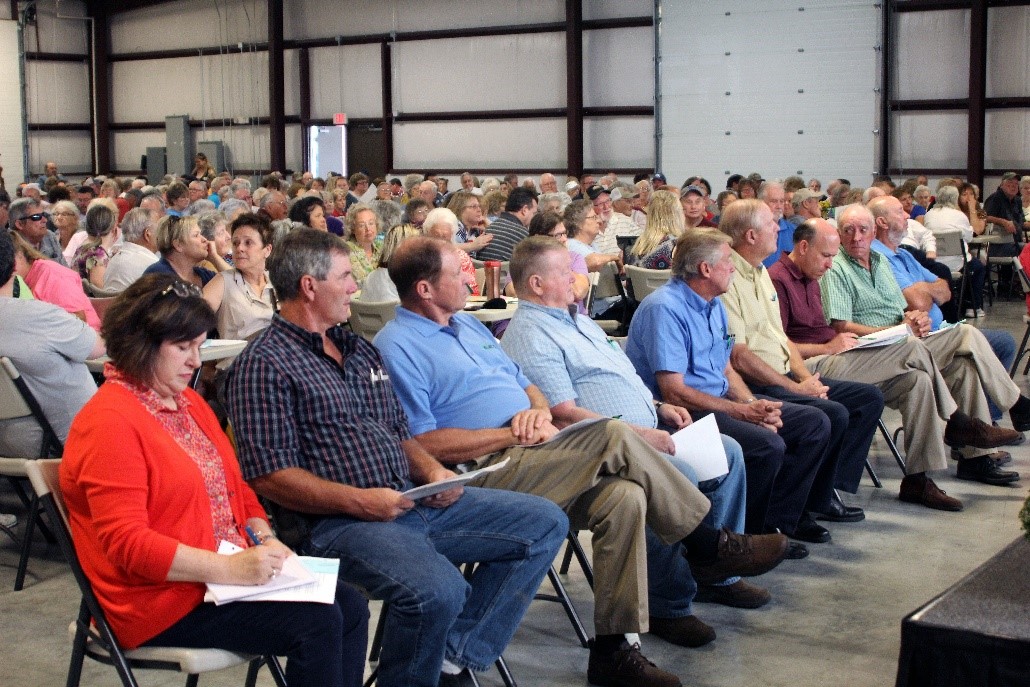 UCEMC General Manager Jimmy Gregory shared that due to fewer significant storms and other weather-related outages during fiscal year 2018, outage time per co-op member dropped to less than 93 minutes per consumer; below the national average of 96 minutes. Gregory explained that UCEMC is currently 70% complete with the second Fiber Optic Project, installing approximately 12 miles of Fiber Optic Cable between the North Carthage Substation and the Dixon Springs area where plans are to connect to Tri-County Electric Membership Cooperative. This project is part of an extensive plan to interconnect with LPCs in the Middle Tennessee area. 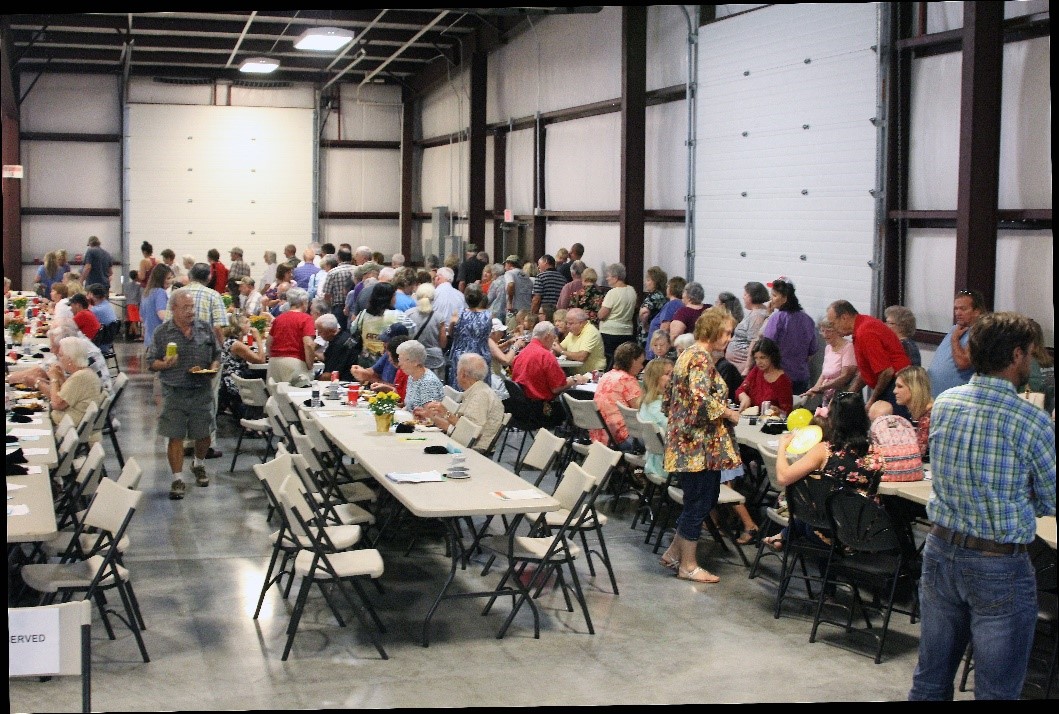 The fiber will be used for system improvements, internal communications, and security measures. The Fiber Network will eventually allow UCEMC to deploy “Smart Grid” devices throughout essential areas of our system which will greatly enhance service reliability in all areas. “The employees, Board of Directors and management of UCEMC are working hard to improve the quality of electric service we provide by upgrading our external and internal operating systems to meet the challenges facing our industry,” Gregory said. Gregory presented the UCEMC financial report for the members, citing that Operating and Maintenance Costs continue to outpace revenues.

UCEMC is owned by those it serves and provides 50,170 meters and more than 4600 miles of power lines in the Upper Cumberland area.